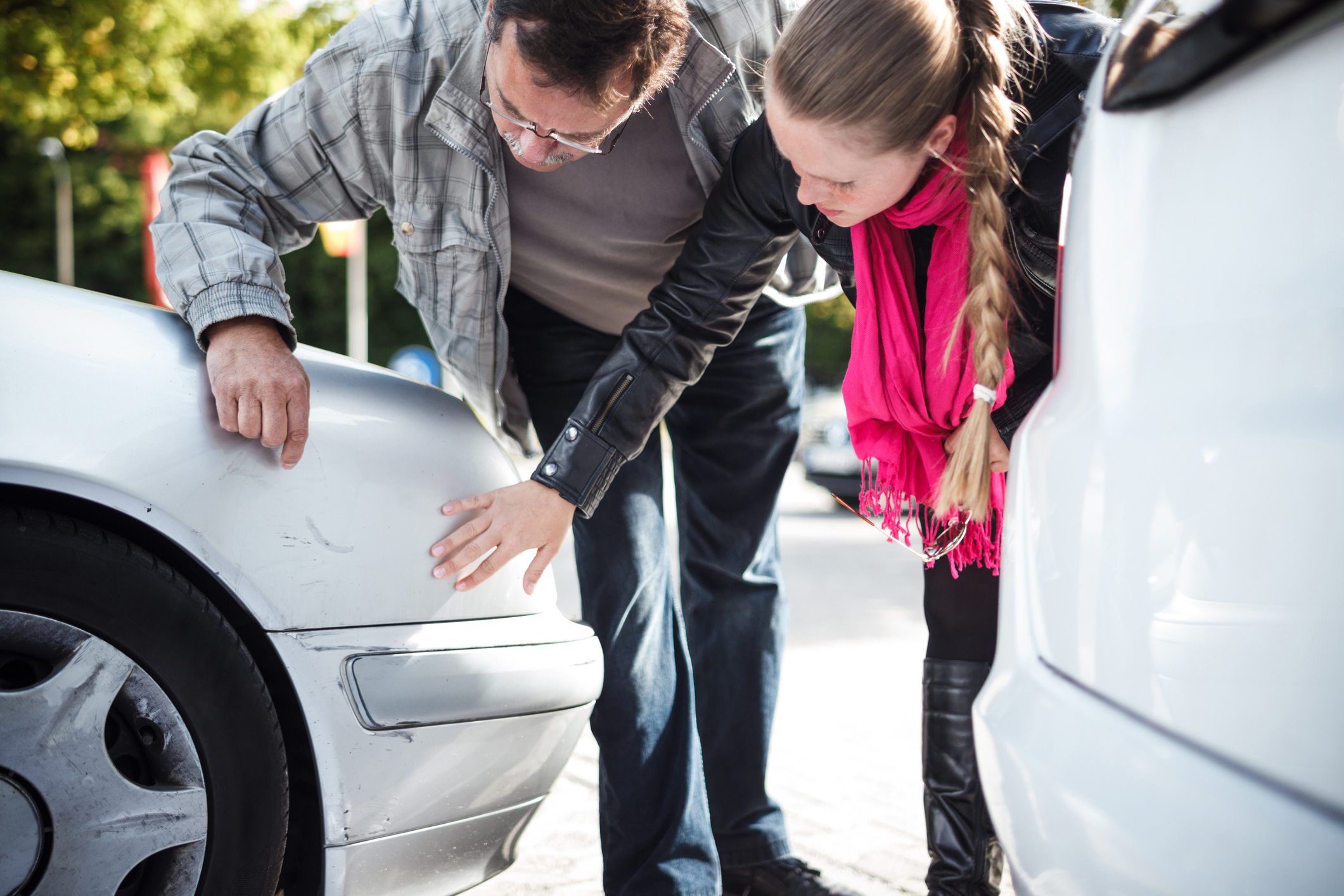 Most people never bother about how insurance companies arrive at car values for insurance claims New York until they are directly concerned, and usually in dire ways. Insurance companies are not in the habit of exposing how they calculate these car values. However, if you are ever caught in a situation where you have to file accident claims, then you might benefit from knowing the different valuation methods that are usually applied.

The actual cash valuation method process takes into account factors such as wear and tear, overall welfare, and the demand of the car in question in determining its worth.

Rather than take out a regular insurance contract, some motorists opt for replacement value contracts. As the name aptly suggests, the replacement value means that in the event that an insured’s car is totaled, the insured is entitled to getting paid an amount that would be enough for him to get a car of the exact type on the current market by his insurer.

The premiums paid on this insurance are usually higher than those paid on ACV above. It would be worth it though if you totaled your car and its market value has greatly appreciated over the years you’ve been using it.

This valuation method is not as common as the rest and isn’t offered on all cars or by all insurance companies. The agreed value valuation method is more an agreement than a method as there is necessarily no computing involved, except when probably calculating salvage value and the likes. An agreed value is an amount that the insurer agrees to pay to the insured in the event of a total loss. This type of valuation method is usually requested by owners of classic, custom, vintage, restored, or antique cars. The usual practice is to insure the car at a value they feel their car is worth as the true worth of the car cannot be ascertained on the market.

For many seeking to be insured, stated value is usually confusing. Honestly, this valuation method gives insurance companies a legal edge whenever indemnification is involved. It bears some similarities with the agreed value mentioned above as it is also an amount that an insurer agrees to payout to an insured in the event of a total loss. In this case, the insured insure their car for lesser than it’s worth so that they can pay lesser premiums. The contract then includes a clause usually worded like this – “in the event of a total loss, we will pay you the stated value or the actual cash value, whichever is lesser”. This provides a loophole for insurance companies to pay the insured the least obtainable amount whenever he incurs a loss.

Top Tips for a Successful Education Loan Application In 2022 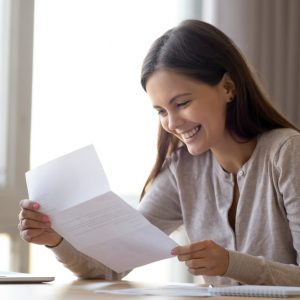 Top Tips for a Successful Education Loan Application In 2022

August 10, 2021
Term Insurance and Whole Life Insurance: What is the difference? 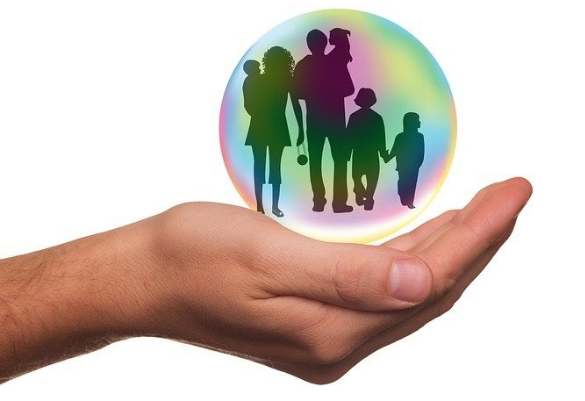 Term Insurance and Whole Life Insurance: What is the difference? 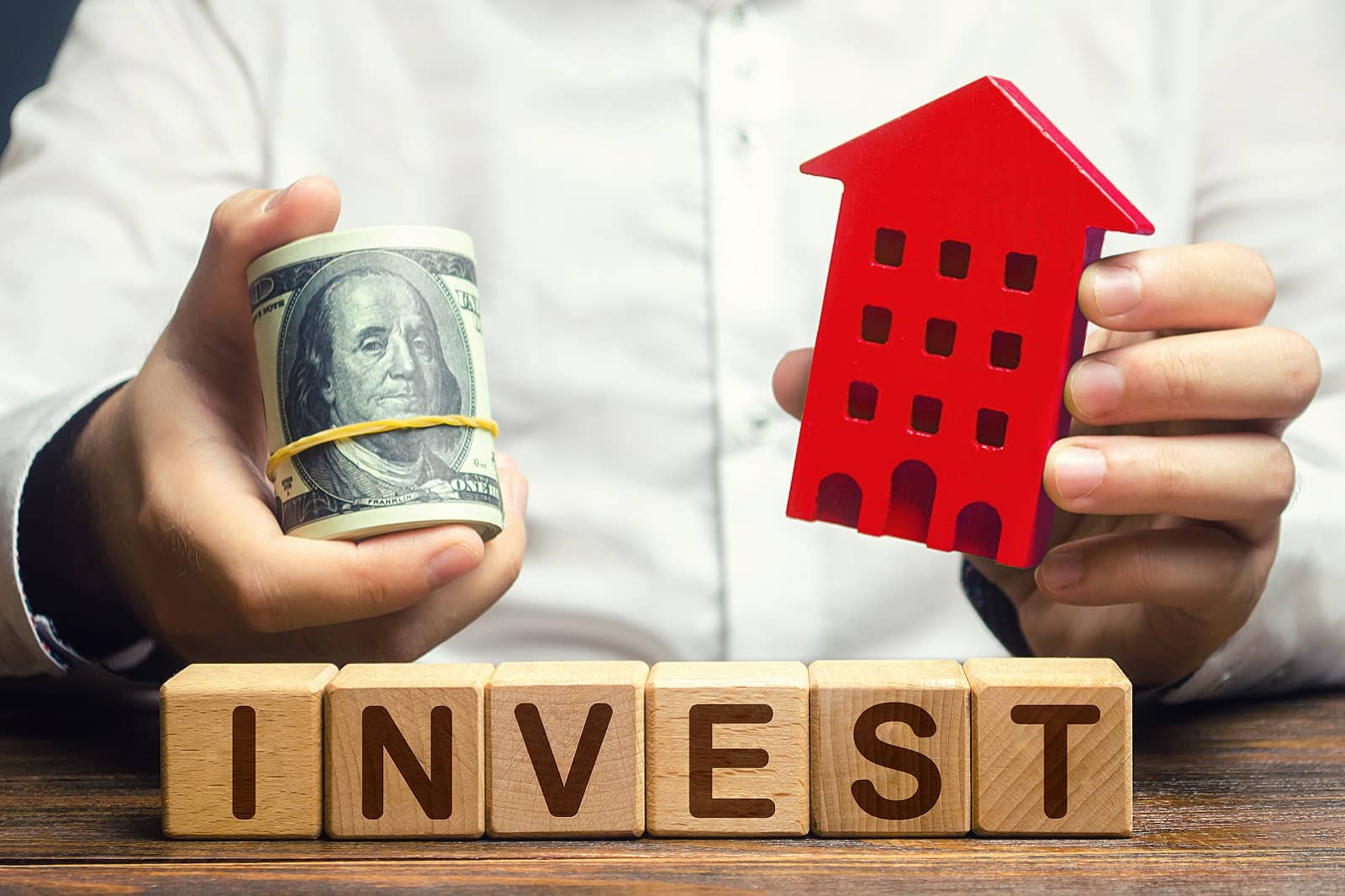 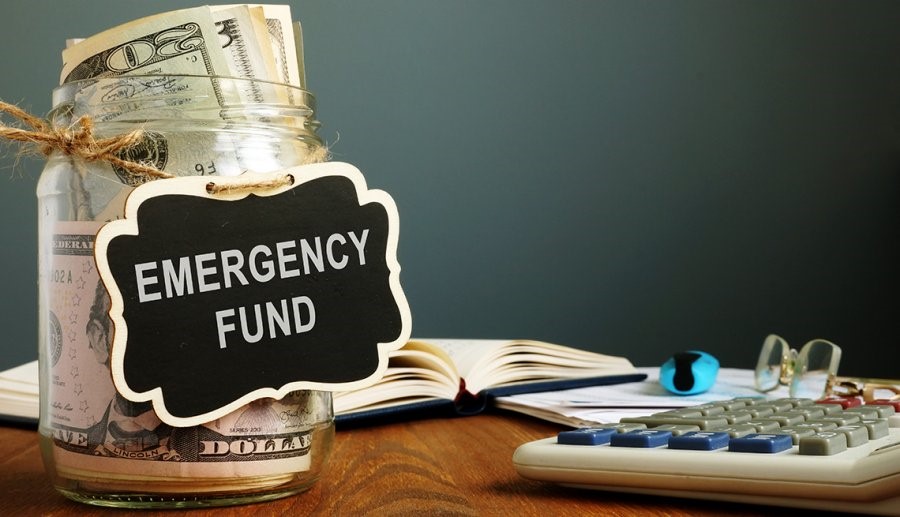