Software development requires the ability to use programming languages, and there are hundreds of them. Deciding which one is the most suitable to learn in 2021 will depend on each person’s career goals.

Any of these 9 programming languages are valuable to learn in 2021:

JavaScript continues to be one of the most popular languages used by developers, and this won’t change in 2021. Together with HTML and CSS, JavaScript is used by most software developers and is essential for front-end development.

Node.js allows JavaScript to be used on the side of the server too. This allows developers to build scalable network applications.

Its flexible and forgiving syntax allows JavaScript to be used on major browsers. Beginners find JavaScript easy to learn and use. See this free website for some valuable beginner projects.

Python is another popular programming language for beginners because it has the clearest syntax, and it’s intuitive. Like JavaScript, Python is versatile and has the open-source Django framework for back-end development. Django is used by sites like Instagram, Mozilla, and Spotify.

Python libraries include NumPy, SciPy, PyTorch, OpenCV, and scikit-learn. These are used for development in different fields that range from mathematics, engineering, scientific computing, machine learning, data science, computer vision, and image processing. Python is popular with those in the academic field.

Go is one of Google’s favorite core languages. It is a low-level language systems programmer with the functionality of C and C++ but has an easier syntax and learning curve. Go is the ideal programming language for building web servers, machine-learning packages, and data pipelines.

Personal contributions to Go can be adopted by others because it’s an open-source language and because it is compiled, it is super-fast.

Scala is a modern version of JavaScript and combines Java’s best features. These include Object-Oriented Structure and its fast JVM runtime environment.

It is a functional programming language, and engineers can raise the quality of their code to almost pure math. Concurrent programming allows complex procedures to be carried out simultaneously. The strongly typed language allows engineers to create and customize their data types safely.

Swift was created by Apple and is used to develop applications for iOS and macOS. Apple’s strength in the mobile marketplace ensures that this is a popular programming language to learn. iOS applications are used on all iPhones. iPads, watchOS, and tvOS.

Elm started as a student’s thesis at Harvard and has become very popular with front-end developers in the space of just a few years. The functional programming language compiles to JavaScript and User Interfaces (UI) built with it are fast and present zero runtime errors.

Rust was developed by Mozilla for low-level systems programming. It emphasizes speed and security, making this upstart a popular programming language. Big tech companies like Coursera and Dropbox are using it internally.

Rust has a steep learning curve, but its popularity continues to grow, making it a programming language worth learning.

Pronounced C Sharp, C# is built on the foundations of C. The object-oriented language also has a general-purpose and was designed as part of the .NET framework by Microsoft to build Windows applications.

Its syntax is similar to C++ and other C-derived languages, making it easy for other C family users to learn it. C# can be used for more than Microsoft development and is valuable for cross-platform apps building on Xamarin. It is also the recommended programming language for VR development and used for building 3D and 2D video games on the Unity game engine.

Coding Languages and The Future

The programming language’s ability to continue to remain relevant is important. Even though some coding languages have been around for longer, they are still in high demand. The best languages to learn are those suited to the career goals of different software developers in different fields.

Rachael is a content writer at Pearl Lemon Leads, who has written on a Ultimate Resume Guide, from colored diamonds to SEO software. In her spare time, she enjoys singing, sketching, cooking, and video games. 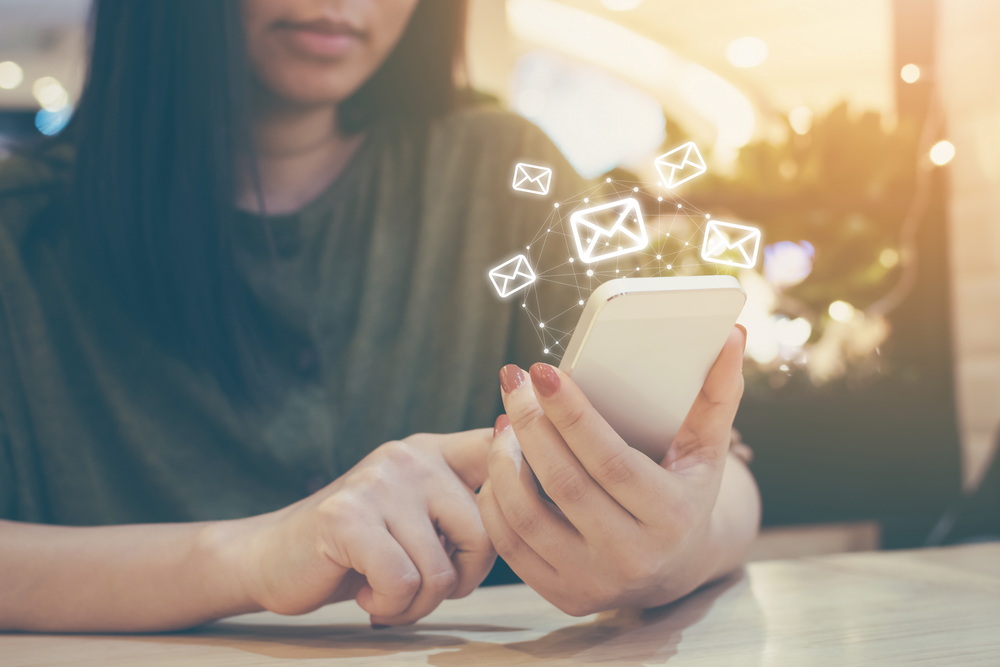 January 12, 2022
Making The Most Of Your Network Marketing Efforts 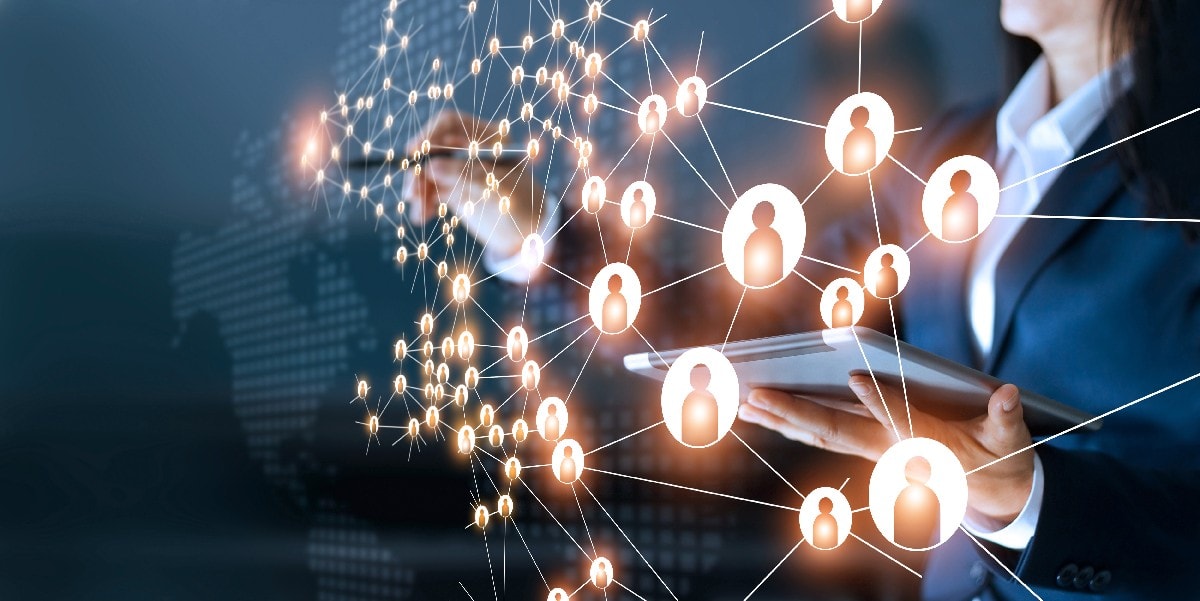 Making The Most Of Your Network Marketing Efforts

December 30, 2021
Scott Hirsch on Accepting The Right Clients as an Digital Marketing Agency 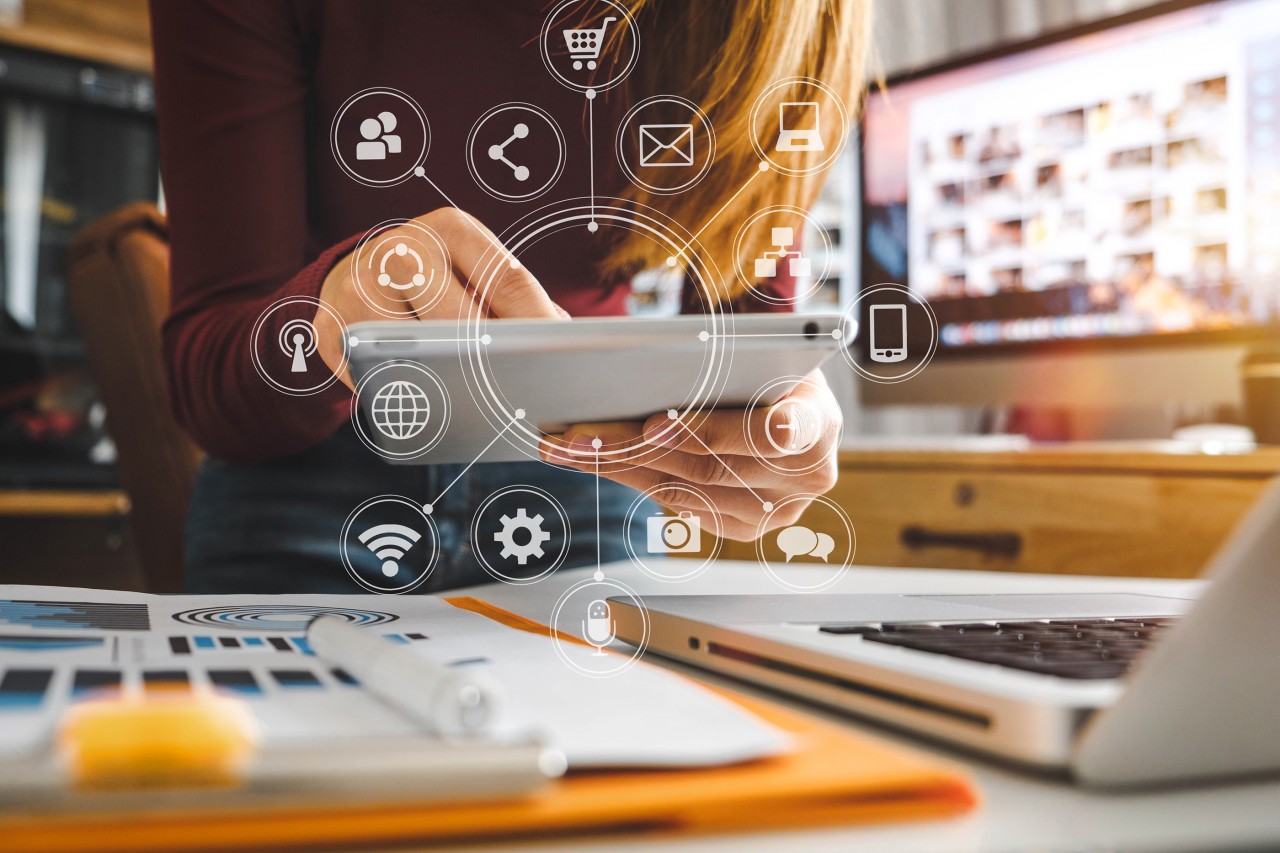 What Is Digital Banking, Its Benefits and Future What Is Digital Banking, Its Benefits and Future

January 17, 2022
QuickSpins Slot Games You Must Not Miss 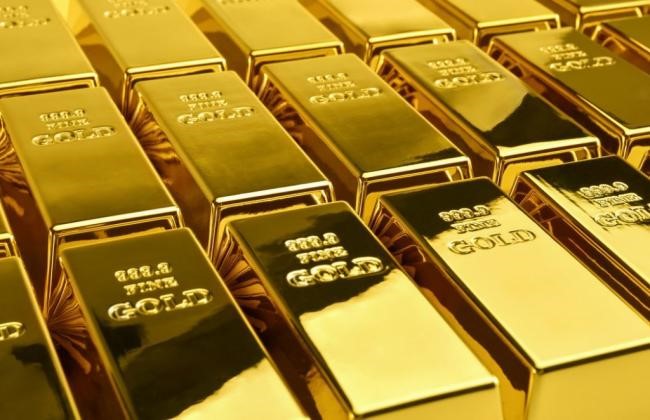 How To Buy Gold Online