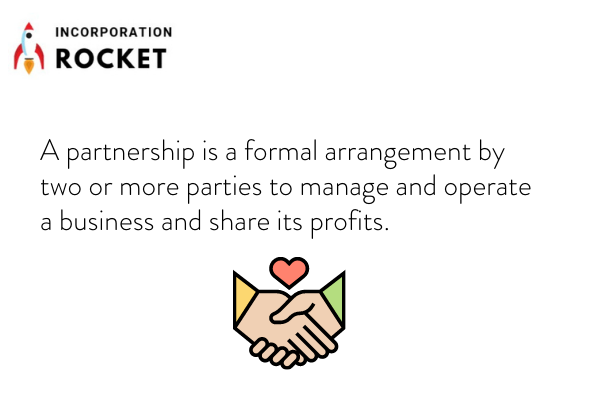 General partnerships can serve as a great business entity structure depending on your: industry, business size, and preferred management style. Most business owners in a general partnership choose to divide and distribute all of the business’s profits commensurately to the % of investment capital that each partner initially contributed into the business

Generally speaking, partners of a general partnership will set out all of the managerial responsibilities and powers of each individual- as well as how exactly profits will be distributed and divided, in a written contract prior to launching their business.

Whilst general partnerships can be quite inconvenient at times- due to shared liability between all of the partners (as well as no limited personal liability), it can provide a very straightforward, non-complex, and flexible managerial framework through which to manage a business.

Below we will have a look at the most significant: managerial, legal, and financial benefits of registering your business as a general partnership in 2021.

Management Structure of a General Partnership

As briefly indicated above, partners in a general partnership generally have an equal amount of managerial power and control over their business ( at least in relation to the capital that they have invested).

During the day-to-day operations of the business, partners can either resolve any disagreements through a voting system, by majority rule, or by relying on a pre-established third-party to act as a dispute resolution agent. Depending on the type of partnership in question, other managerial structures may also be permitted- such as a company board.

One of the largest and most pivotal advantages that business owners of general partnerships enjoy is the fact that they are not subject to the same level of high government and state scrutiny (by bodies such as the IRS and the FTC), and also do not have to comply with as many filing regulations and compliance protocols as some of the other (more popular) business entity structures- such as S Corporations and Limited Liability Companies (LLCs).

In general partnerships, owners have very well-established responsibilities to one another, and these include ones of a fiduciary nature- where stipulated terms mandate that economic reasoning is to be incorporated when deciding what ways to distribute the profits of the business- such as allocating them to the partner with the best income tax rate.

Other Advantages of General Partnerships

Aside from the tax and managerial benefits discussed above, general partnerships do provide a plethora of other advantages as well.

For example, the aforementioned business structure has one of the most simple and straightforward business formation processes- requiring a very little amount of paperwork, legal rigmarole, and procedural hussle, which can save starting entrepreneurs a significant amount of time.

Due diligence does mandate that all partners have to liaise together on a partnership agreement that they will all be bound by, but this is more for the internal practicalities of running a business; no state filing procedures need to be filed, and no contract has to be written (verbal contracts are satisfactory).

Obviously, this may not be a significant benefit for many business owners anymore due to the increasing prevalence of business formation services which have made registering even the most complicated incorporated business structures extremely non-complex and quick.

Final Words: Is A General Partnership Suitable For You?

Even though a general partnership structure is undoubtedly one of the most: affordable, simple, and quick to form, it does come with a few distinct disadvantages- particularly in relation to tax.

They also have a limited number of owners- which generally is quite small. All in all, you will likely want to consider your business’s future aspirations and realistic growth opportunities before deciding which business entity structure to register your company as. 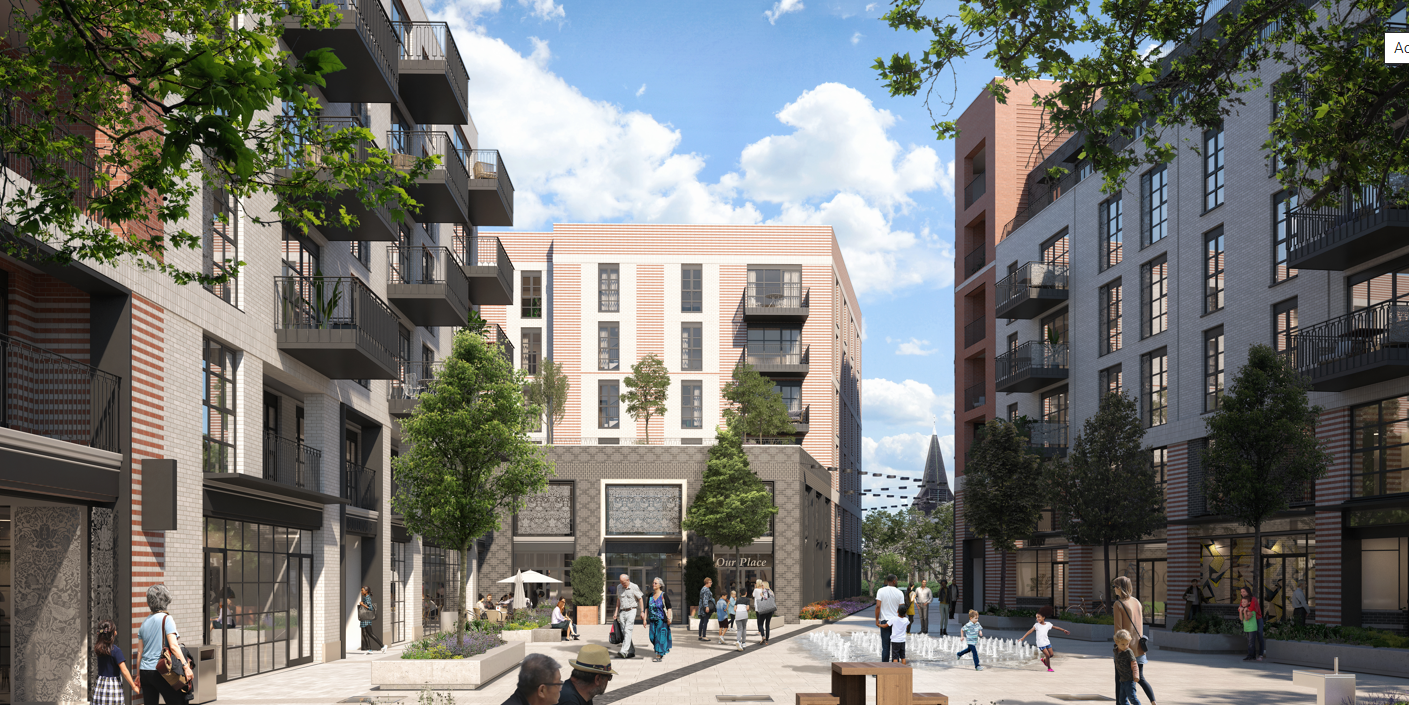