Zac Efron saw fame from a very early age, at just 19 years old in 2006 he was the star of the financial success High School Musical. This release made him pretty much an overnight success, which he continued with for the next two sequels as the new teenage heartthrob.

Efron explained that he began to drink heavily as a way to cope with the amount of social pressure he was under. It was what he called his ‘social lubricant’ for when he felt overwhelmed by fans, paparazzi, and the media – which were watching him 24/7.

Efron began moving onto more adult roles, and as Efron became more watched, as humans do, he became more aware of his image. He worried what people thought of him, which led to depression. Being unable to enjoy things he used to like skating and surfing without the chance of being papped, he spent more time reading people’s opinions of himself on the internet.

Did Zac Efron go to Rehab?

Efron never went into too much detail about the alcoholism, but he explained that nothing in life excited him. He was only looking forward to the time on the weekends when he could freely drink. In 2013, he began attending AA meetings but found staying sober a challenge, relapsing twice in the year following. He entered rehab in 2014 before letting alcohol ruin his career.

After finishing his rehab programme, Efron opened up about his struggle to raise awareness around the stigma. Now 6 years sober, Efron is still a huge advocate of the sober lifestyle and believes this, along with a good diet, exercise and adventures, is the key to live a happy and fulfilled life. He also suggests abstaining from alcohol if you want to attain his super-impressive physique.

With his new sober lifestyle, Efron is truly happy and fulfilled – as he is controlling his own life. He has enabled himself to stop living in fear of others’ opinions, and enjoy the things he used to.

Efron is definitely not the first star to fall into addiction, and he definitely won’t be the last too. There is a link between fame and substance abuse – it can be a challenge to cope with the pressure of fame and society. Alcohol and drugs are a way of self-medicating from the feeling. 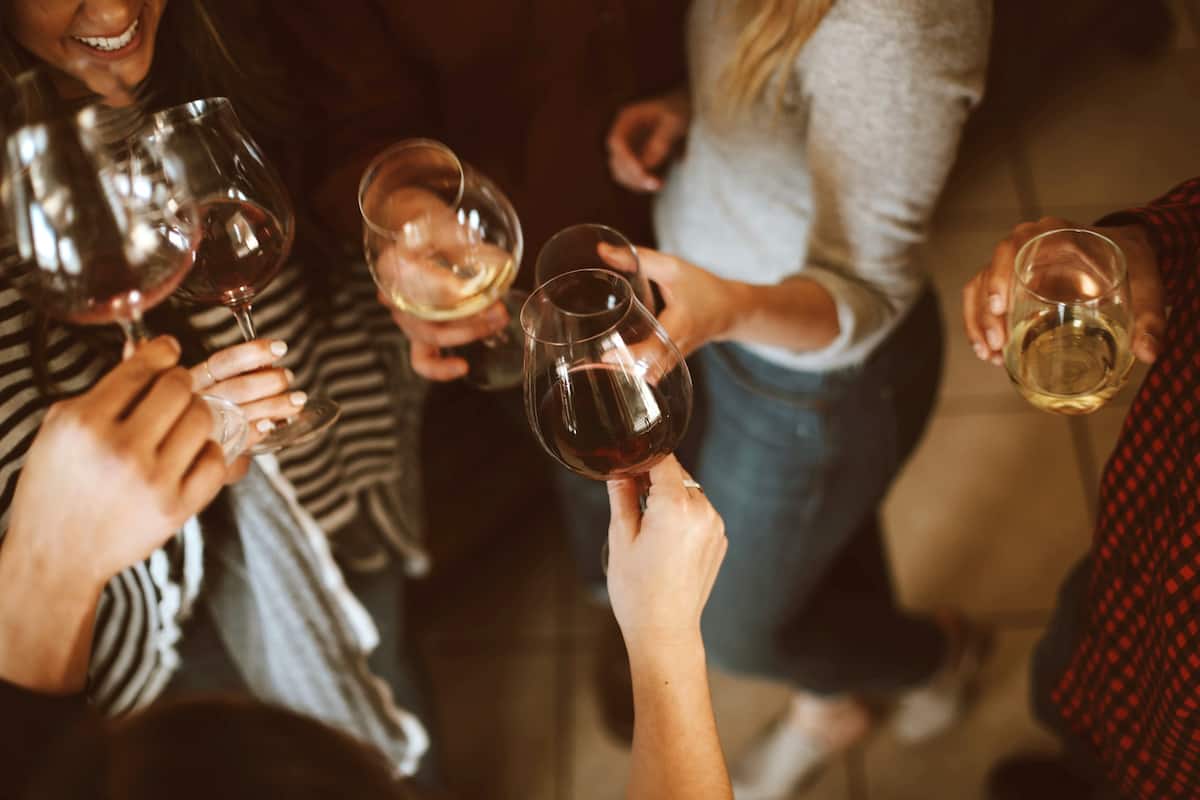