You are at:Home»Business»How Do Viatical Settlements Work?

Viatical settlements have really grown in popularity in recent years. Though they are often seen as an alternative to life insurance, there is actually more to them than an option for end-of-life finances. They are an opportunity to ensure that any costs or debts that you have accrued in life (particularly with healthcare, funerals and others associated with end-of-life management), are not automatically passed on to loved ones after your passing.

The popularity of viatical settlements has grown in parallel with pre-paid funerals and telehealth care, and this is no coincidence. Though these costs still exist, and will continue to do so, they have shrunk overall in recent years. This, too, has contributed to a shift in focus on life insurance policies, and encouraged thinking on how one can use their finances whilst they are still alive to see the benefit of them.

Viatical settlements work in a very particular way though, and in order to know how they work, you have to be aware of a few conditions around attaining them.

Secondly, a viatical settlement can only be given to someone who has a chronic or terminal illness. By way of a chronic illness, the policyholder must be completely incapacitated within 24 months. Similarly, a policyholder with a terminal illness must have a life expectancy of two years or less. Either way, a viatical settlement is only available to those who have had bad news. 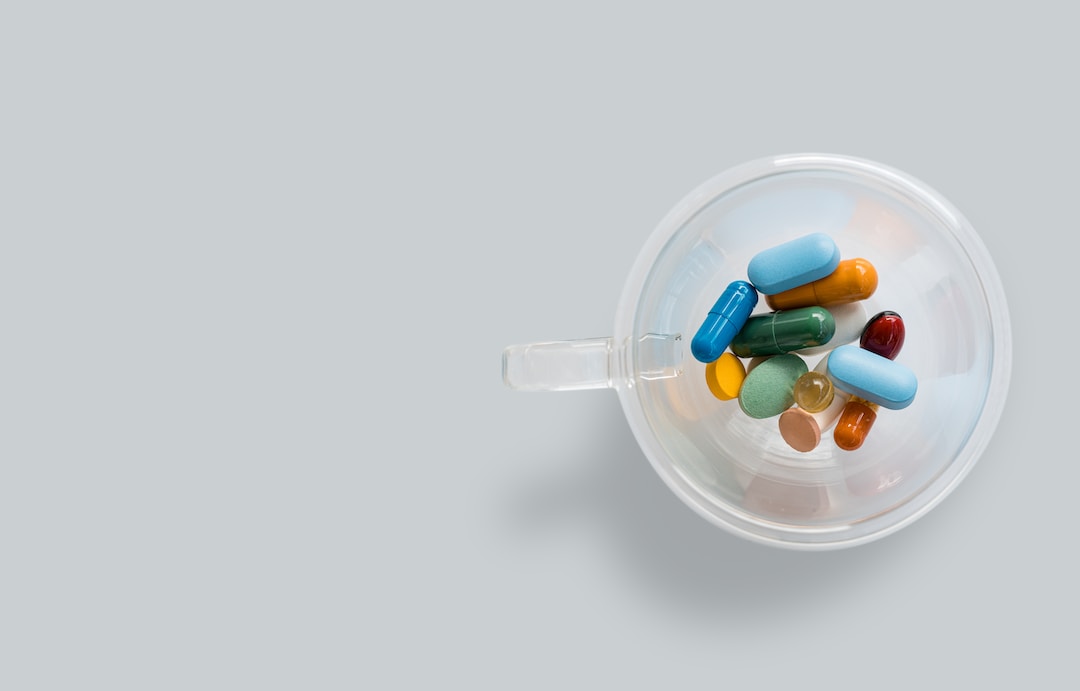 The way that a viatical settlement works is quite straightforward for the person who is opting to sell their life insurance policy (as opposed to surrendering it back to the insurance company). Upon realizing that they only have a life expectancy of two years, a policy owner approaches a viatical settlement broker, like the American Life Fund. This broker sets up the transaction between a third party buyer (also known as a beneficiary) and the seller. The third party beneficiary agrees to continue paying the life insurance policy’s monthly premium payments, and will receive the death benefit (the life insurance payout) when the original policy owner passes away. This is in exchange for an upfront payment from the third party of which the cash value is lower than the death benefit but much higher than the cash surrender value would be, had the policyholder sold the life insurance back to the company which had initially provided it.

It’s an attractive option for several reasons. Although the viatical settlement will not be as much as the death benefit, the amount can be up to 70% of that payout, which (depending on the policy) can go a long way. Plus, the convenience of having the money upfront means that end-of-life care is paid for before the original policyholder’s passing and leaves fewer costs to loved ones. Finally, the main feature of a viatical settlement is that the policyholder gets to see the money before passing, and use it in whatever way they choose. That could be on medication, pain relieving operations not covered by health insurance, medical devices, or simply going on a grand adventure that ticks multiple entries from a bucket list. 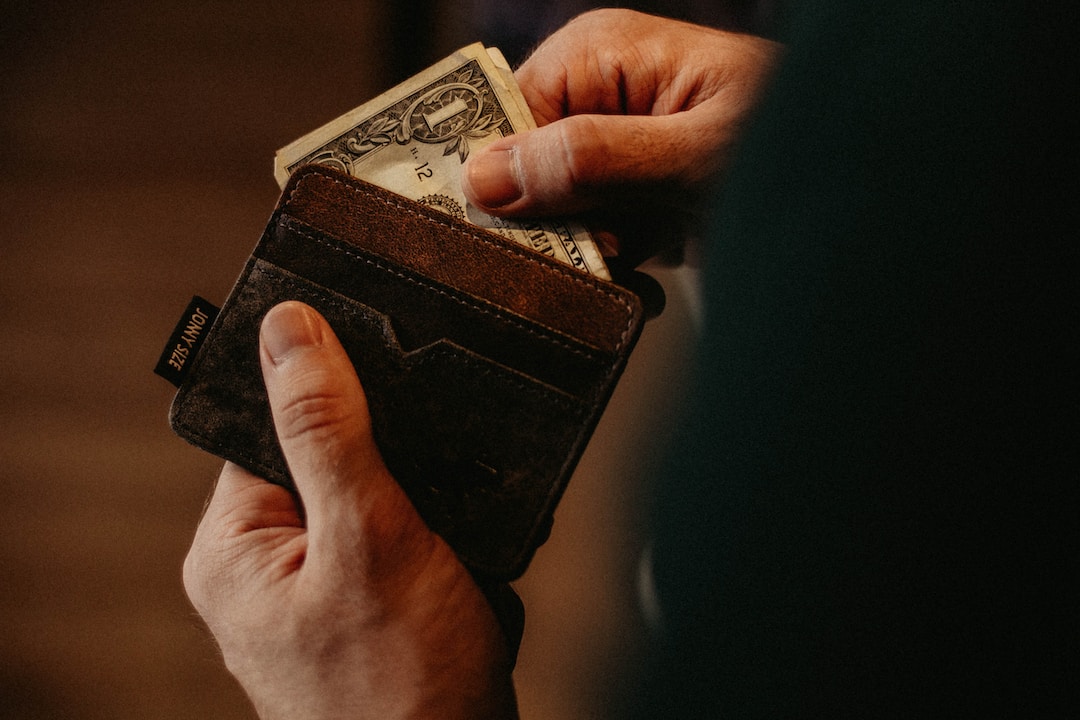 Whereas viatical settlements are only available to those with a shorter life expectancy, there is an option to seek for a life settlement instead. These work in much of the same way, except that the payout is a lot lower and the policyholder does not need to be ill in order to sell their policy. They’re a good choice if you need money quickly, but a better option may be just to keep the viatical settlement as it is.