All the states have made it compulsory for vehicle owners to have insurance or a credible ability to bear the losses they might cause in an accident. Although there is the compulsion, roughly one in eight people drive without either, and when a driver like that gets into a car accident, the following can happen:

A car accident may happen for several reasons, including failing to law the right of way, not keeping enough distance from the other vehicle, alcohol or drug impairment, or excessive speeding. Albuquerque car accident lawyer can help you with any problem you might get in due to car insurance.

Depending On Your Situation, The Following Can Happen:

1. When You Are Uninsured And Have Caused The Accident

2. When You Are Uninsured But Have Not Caused The Accident.

3. Repercussions Of Driving Without Insurance.

Los Angeles Car Accident: When Can You File A Lawsuit? Los Angeles Car Accident: When Can You File A Lawsuit? 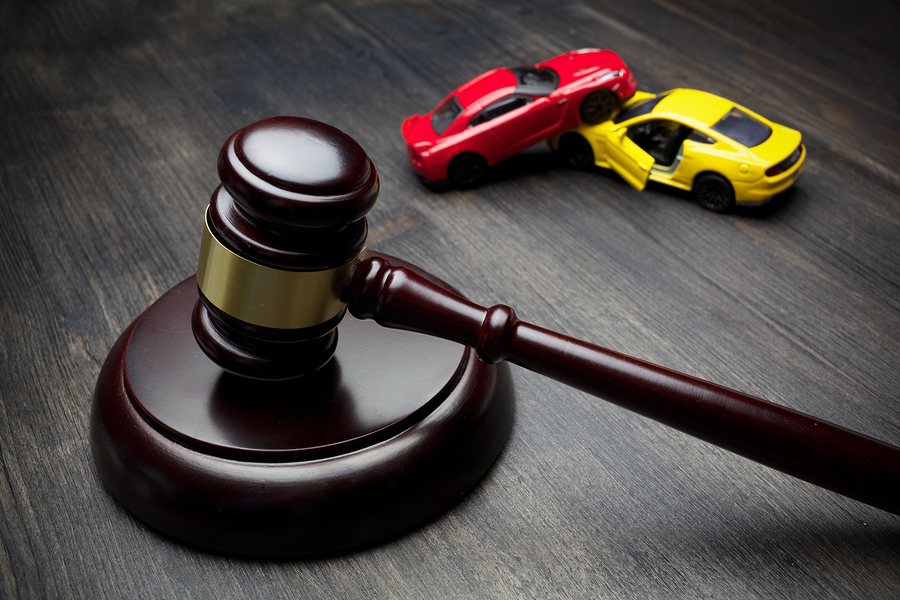 June 22, 2021
Do You Need an Attorney for Your Truck Accident Claim? Do You Need an Attorney for Your Truck Accident Claim?